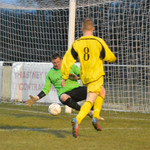 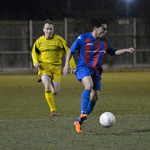 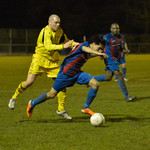 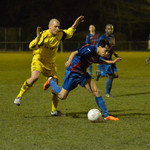 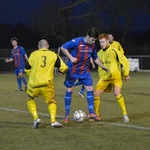 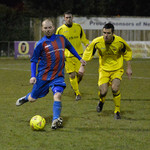 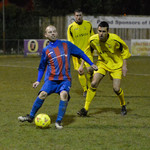 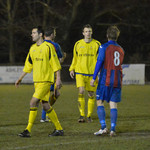 New Milton verses  Moneyfields Fc near Portsmouth played at Fawcett's Field New Milton.    It is the first game of the season of the Sydenhams Premier League.     Moneyfields win 1-0, even though they have had a poor pre season warm up, due to their pitch not  being re-laid correctly for the new season.      I was informed that at one stage, beach volleyball would be a better sport, than football, due to 80 tonnes of sand being put down to try and get a playing surface.     Here are 13 pictures of the match, available for general use.

The first pre-season friendly for both teams.    The understanderly one sided game ended NEW MILTON 0 - 13 AFC BOURNEMOUTH.     It was a good run out for both teams, with Bournemouth fielding different sides in each half. 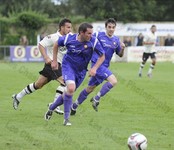 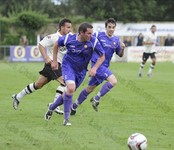 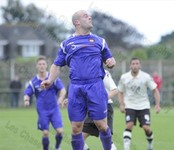 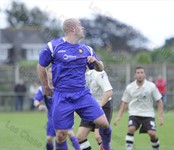 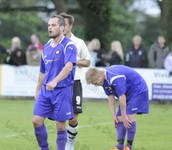 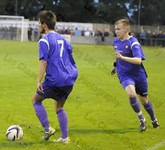